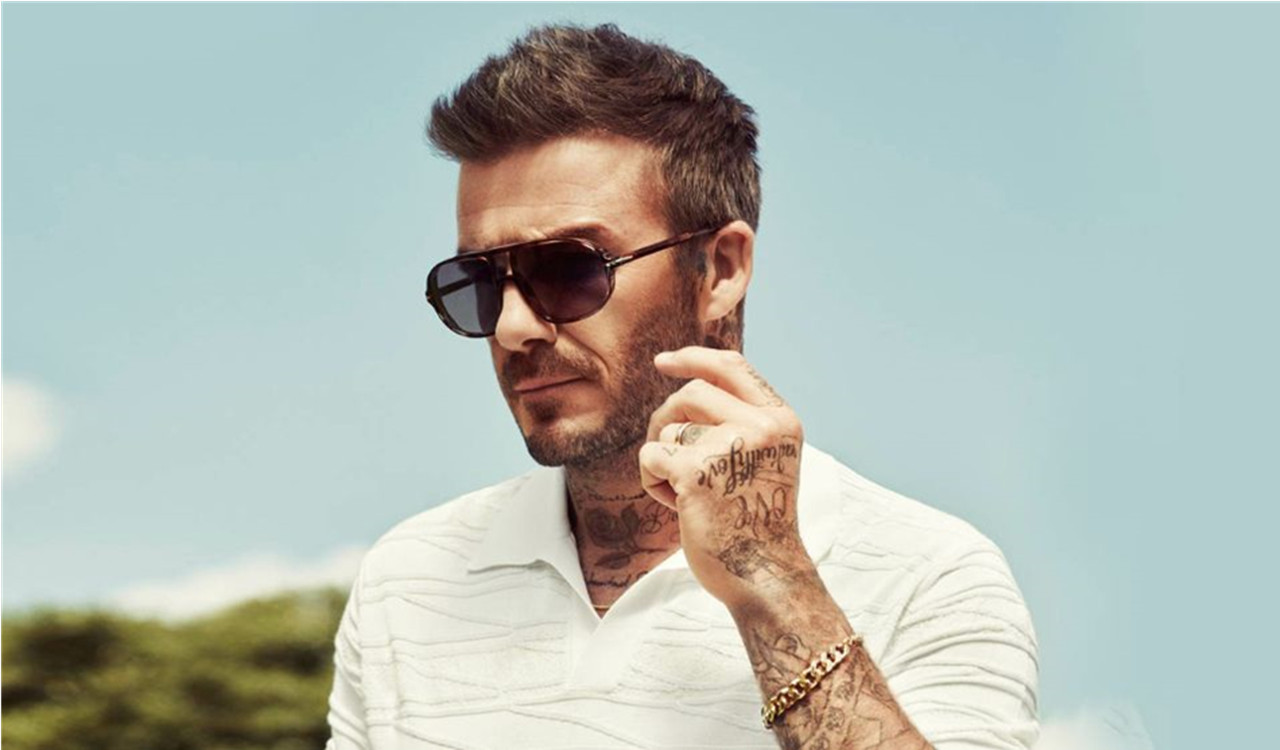 As the world of Hollywood can be filled with fancy cars to multi-million homes and properties all over the world, they can also be full of weird parts to insure. Yes, it’s not only the celebrities’ specialized cars, exclusive homes, and private planes that get to be specified in their insurances. The real weirdness is actually of certain parts they also get to cover specifically. Mind you, as they get very specific down to that middle finger.

Celebrities take most of these insurance policies to ensure their future income in case of injury or illness. Also, some policies are taken by the companies profiting from these celebrities’ endorsements. Anyhow the object of insurance is worth a laugh! No, they’re no joke, but allow us to crack some of them for you.

Yes, you are reading this right. As Proctor & Gamble brand endorser of Head and Shoulders shampoo, his Steeler’s curly Samoan locks are covered and insured for $1 million. So for over ten years now, he hasn’t cut his hair or have it treated just anywhere with a price tag attached to it all this time. I’m sure his insurance company is keeping a close eye on how he maintains and cares for it, and that’s just ridiculous! 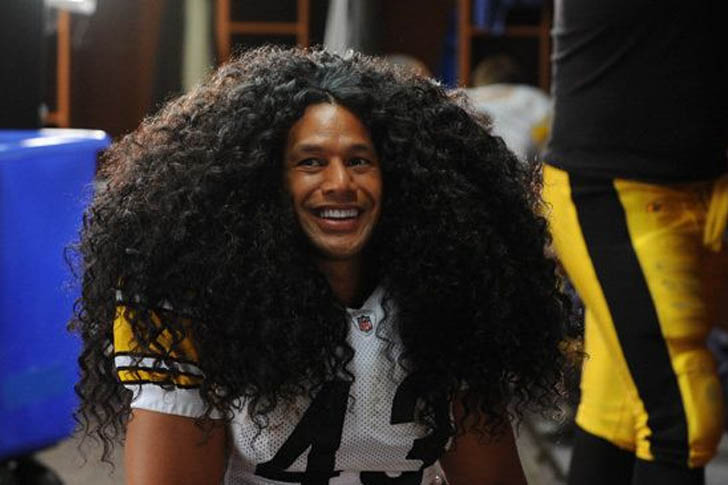 Heidi Klum is known for modeling her legs for Epilady, a razor brand by Braun. The company was reported to have secured her legs for an insurance amount of $1.6 million. But that’s not all there is. If you must know, her other leg is insured $200,000 more than the other as it had a small scar on the left. And since the initial policy has already been instated, her entire leg coverage is now at $2 million. How insanely cool is that? 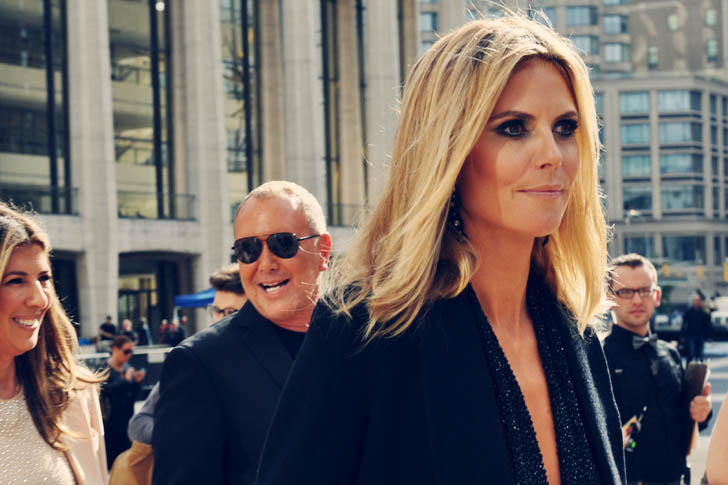 All smile is cute, but there’s one none like America Ferrera’s. Her smile has a $10 million insurable amount as taken by Aquafresh for her. The company seems to have seen a great amount of potential in her gleaming teeth. Anticipated profit from her smile and toothpaste endorsement is so great it is worth to be secured as it also raises money for the charity, Smiles for Success. It’s cute how a beautiful smile can be such a significant investment. 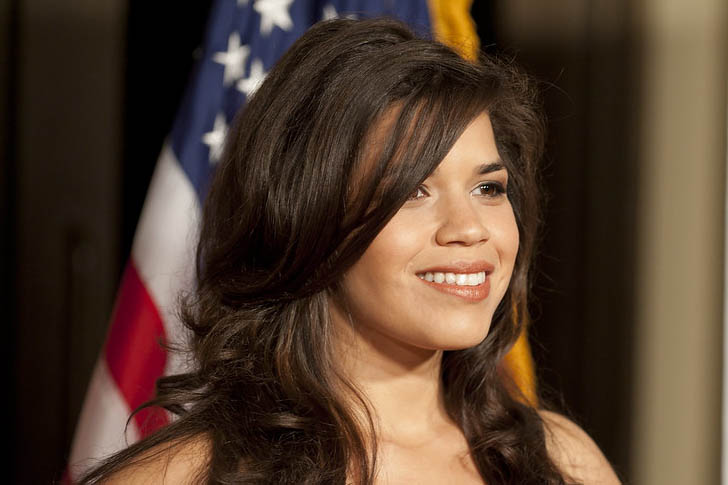 It’s not only Heidi Klum’s valuable legs, but also Mariah Carey’s, too, that has a price tag on it. However, Carey’s legs are gold and are worth $1 billion in coverage. According to her representatives, such investment was necessary as she from time to time she’s set to start another big tour and so it is just needed for her to take necessary securing measures. Oh boy, that’s just something! 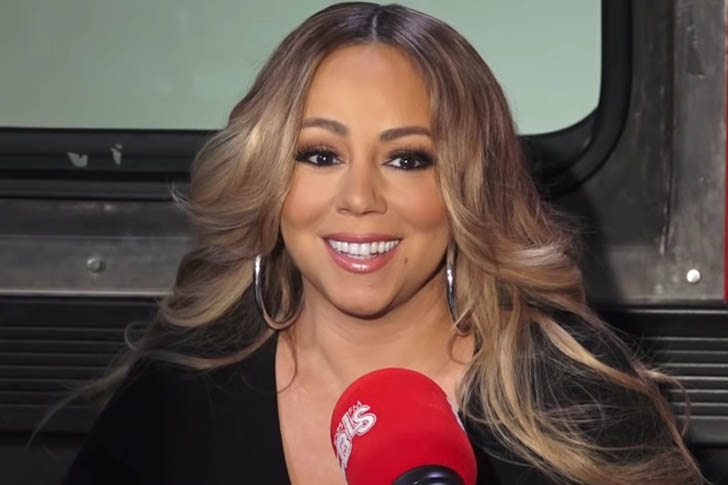 Do you have any idea how much David Beckham’s whole body is worth? See, back in 2004, he was considered the highest-paid player in history, considering his salary and all the endorsement deals he landed. So don’t be surprised if he has secured and a personal insurance policy on his own body at $195 million. This is reportedly by far the most extensive coverage on one’s own body and is insured against any injury, illness, and disfigurement. Wow. 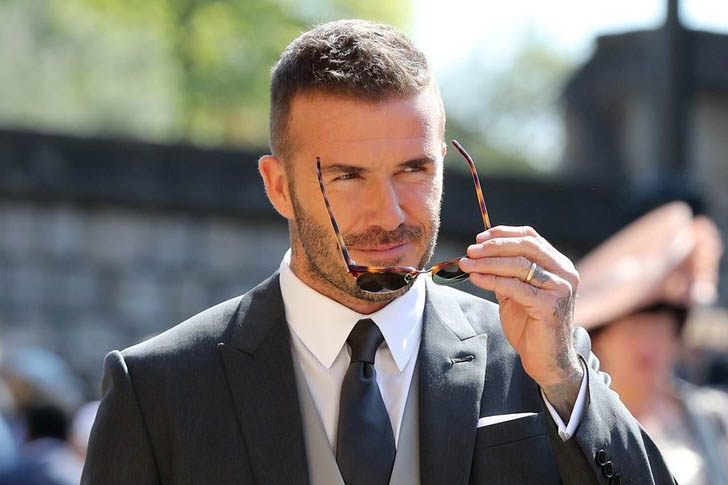 For Keith Richards, it’s not his whole hand covered, but just one middle finger and is insured for $1.6 million. All that just because he is a guitar genius and his middle finger happens to be the one making the magic. How’s that? 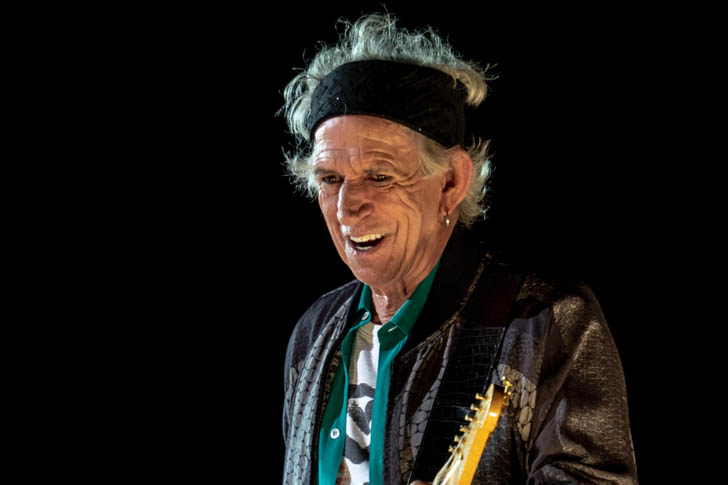 This isn’t really surprising talking about Dolly Parton but may sound strange as she is, after all, an iconic and huge catch in her career as a classic country hit singer. However, she is also famous for her plus-sized front pairs, which she also has taken an insurance policy for a stunning amount of $3.8 million for the pair. 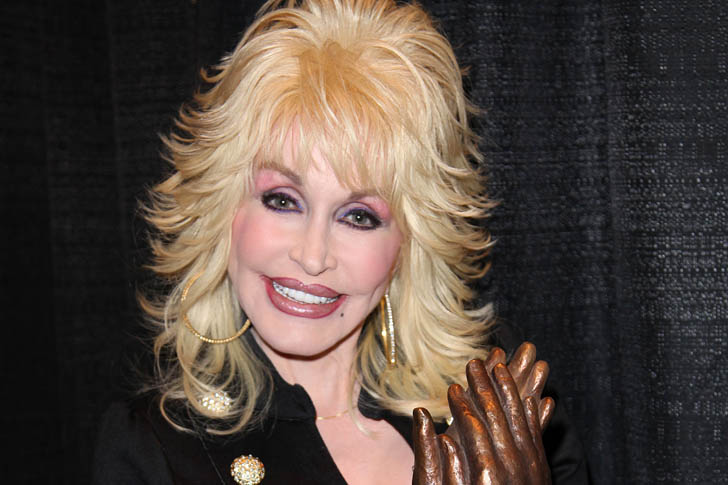 Although making waves and earning the big bucks because of her singing and acting skills, Jennifer Lopez has a $27 million insured amount on her butt. Sometimes, one doesn’t get to choose what makes money, as it has been all these years, her career has been helped a lot by her famous rear end. Outrageous, we know, but that golden booty is such a gem! 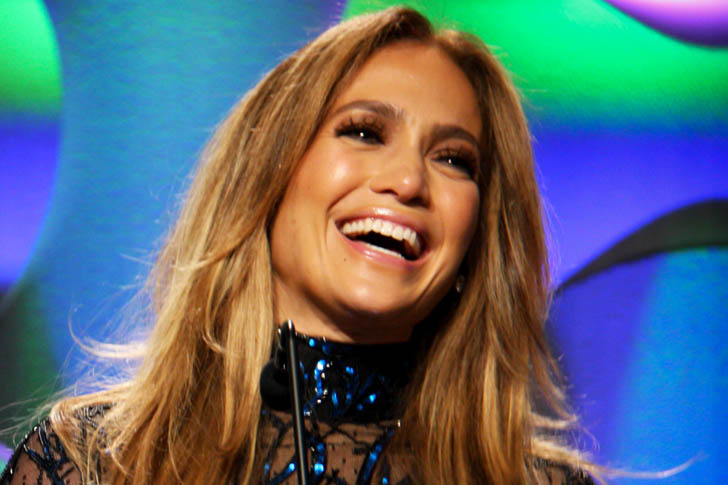