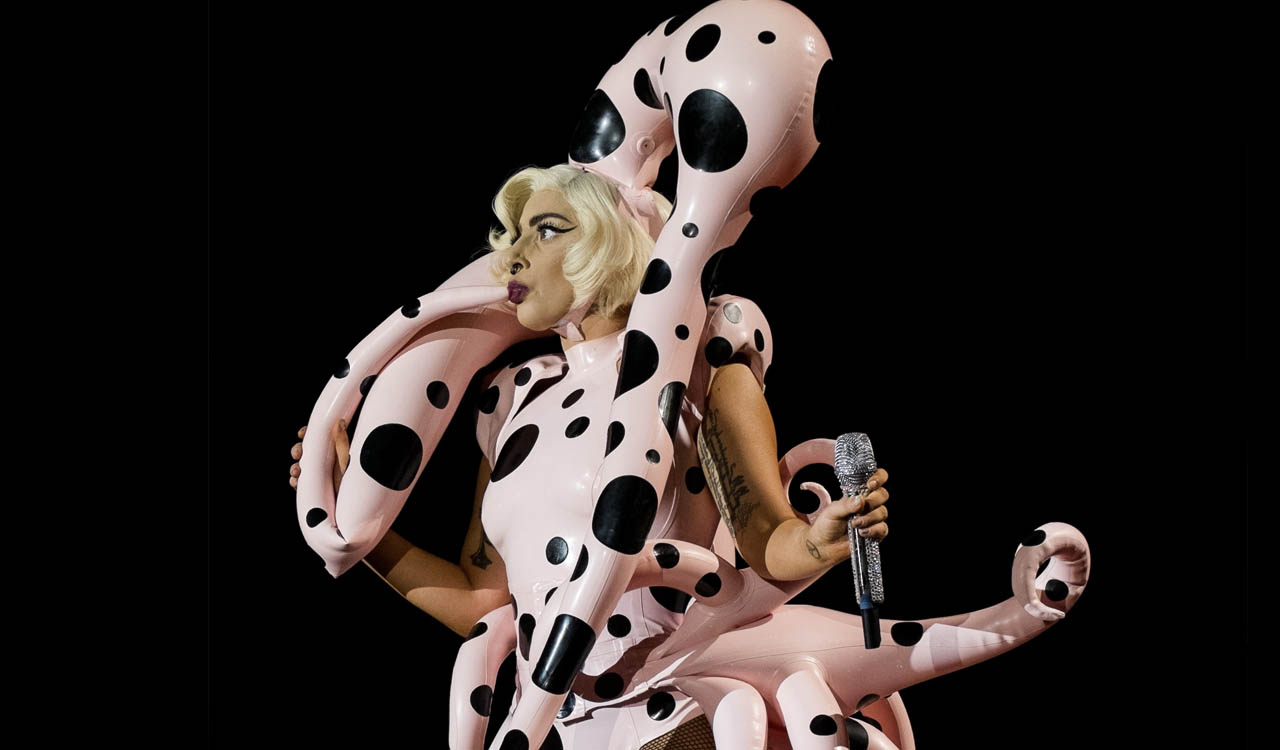 Celebrities are marked by their already money-making industry profitable. For as long as they are established, there’s no reason for them not to generate cash of profit from the industry. However, in show biz, some are not only bagging awards and movie royalties but also are wise in growing their earnings to so much more.

To help you build your own portfolio, we are featuring four celebrity investors considered wise and have evidently made good business ventures and investments. They are well-known figures in the industry and have maintained good work ethics and have therefore won themselves established places in the business. The Hollywood world has been known for its contribution not only in the entertainment sphere but also in the pop-cultural landscape, and so here’s the list of four celebrities we admire so much for their wise move of putting their millions where it can serve them over the long haul.

Ashton Kutcher came into popularity when he landed in a credit role for the That ’70s Show, back in 1998, the show was a success that lasted until 2006. His movie debut quickly followed his performance in the sitcom in the 1999 romantic comedy, Coming Soon, and since then became one of the best leading men in rom-com movies. Yet again, in 2011, he starred in another sitcom, Two and a Half Men, and it was notable for his credit role. With such a streak of a lot of good hits in movies and on TV, he sure did save up a good amount of investment money to grow.

Kutcher sure did take investments seriously and managed to get a string of success on it even when he started investing on tech start-up space, whether through direct investments or through his very own, A-Grade Investments.

Reportedly, Kutcher’s best-known deals include investments in Flipboard, a social magazine app, and FourSquare, a location-based service, and also in Airbnb, which is only one of the bests and the leading vacation rentals web service, as well as in Path, the photo-sharing app. Before Skype was sold to Microsoft for $8.5 million, Kutcher was also one of the early investors of the app. 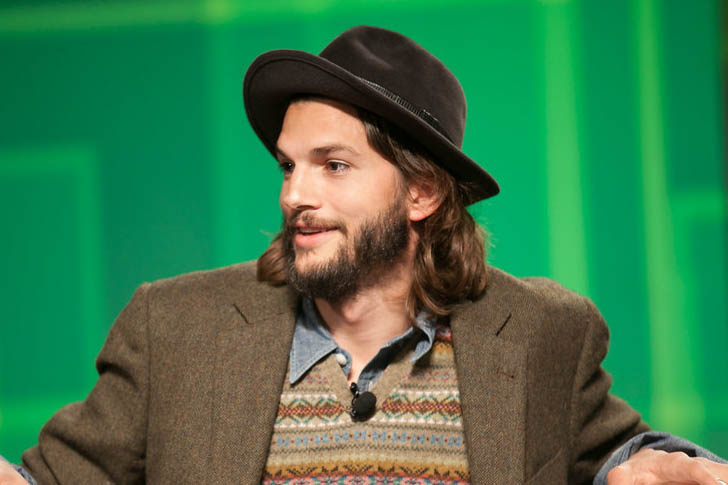 The Singer of successful albums, Justified and FutureSex/LoveSounds, Justin Timberlake is also a holder of an impressive portfolio of investments. As a child actor turned music artist and now big-time investor, he has slowly worked and surely nurtured his interests and positions in William Rast, a clothing brand, and Mirimichi Golf Course in Memphis, Tennessee.

As if the investments mentioned above aren’t impressive enough, he also entered into a joint venture with Interscope Records and founded Tennman Records, where he sits as Chief Executive Officer of the boutique label. Timberlake is also a listed investor of $2 million in Stipple and has reportedly invested an undisclosed amount in Tapulous, an app maker that Disney eventually acquired.

It is quite interesting that he seemed to have paralleled his role as Sean Parker in the hit Hollywood film, The Social Network, which is all about how the largest social media network, Facebook, was created. 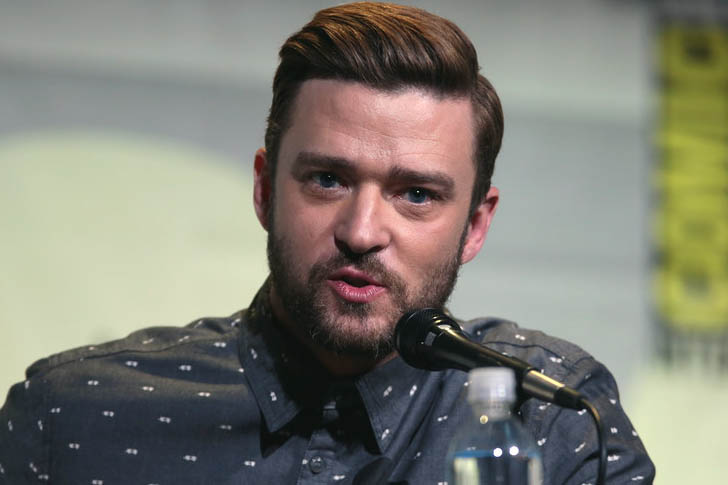 Some would think less of Kim Kardashian when it comes to investments, given that she is easily dismissed as a flighty socialite with nothing much to offer as a reality TV star. However, in 2009, along with other partners, she co-founded an online shoe and accessories website called ShoeDazzle. It is one of the leading shopping sites that boast millions of customers who are paying a monthly fee for access to her personalized selection of shoes, jewelry, and handbags. Since ShoeDazzle, we believe that she has demonstrated a shrewd instinct when it comes to investment.

Just recently, the website has just scored an impressive $40-million cash infusion from Andreessen Horowitz, which has also invested in Facebook, Foursquare, Groupon, Skype, and Twitter. Whatever that is, it sure proves something to catch their attention.

Successful music artist Lady Gaga has shown herself sharp also in business ventures. She has demonstrated a long and impressive history of wise and profitable investments through her vested interests in tech start-up businesses. She has also become a notable shareholder in a web-based platform that allows music and sports stars to connect with their fans across various social networks. This platform is called Backplane and has recently raised approximately $1 million from a group of investors led by Google Chairman Eric Schmidt. This is quite a good score of investment for Lady Gaga. 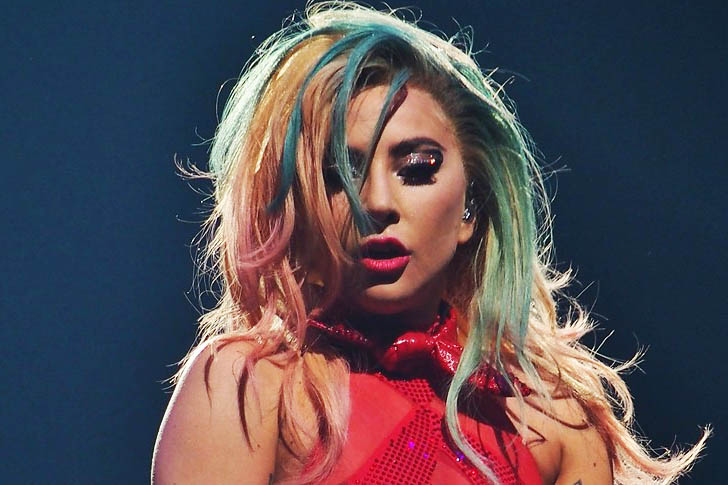