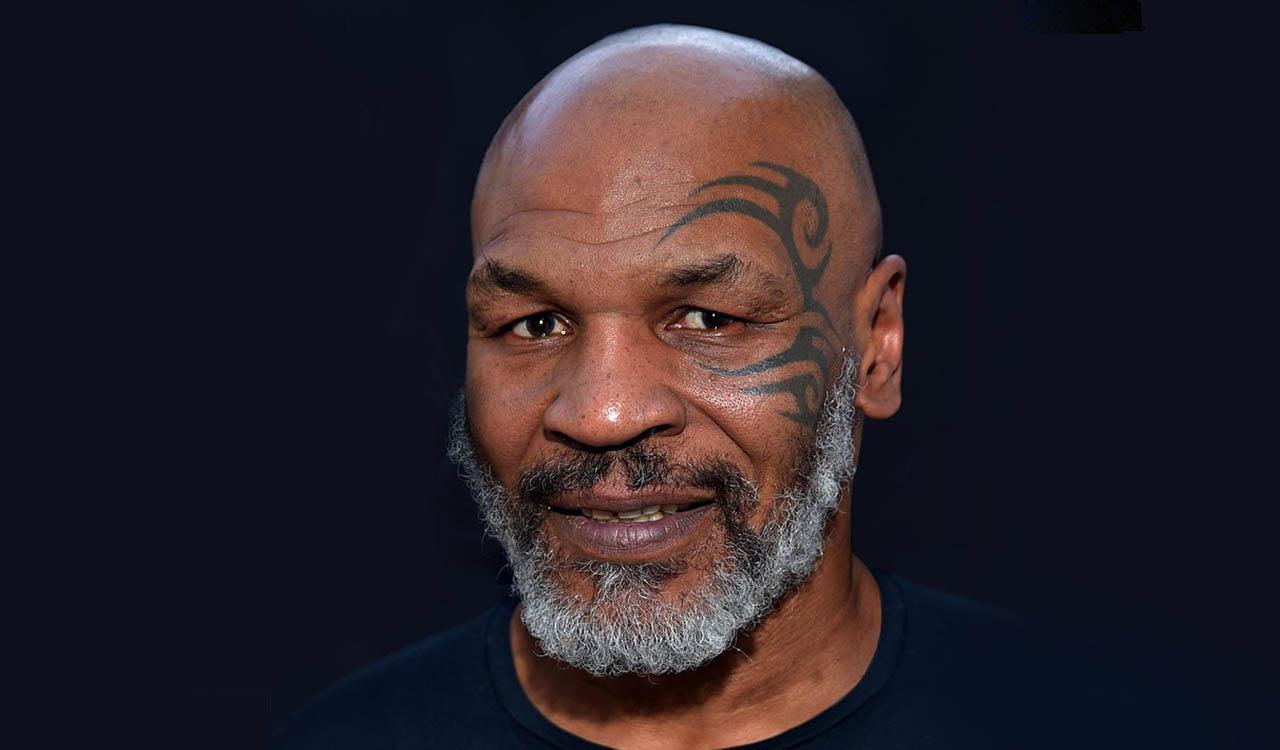 Former heavyweight boxing champ, Mike Tyson claims that after 16 years of taking good care of his Bengal tiger pet, Kenya, he had to be forced to get rid of her as she has ripped off somebody’s arm.

Tyson bought his beloved, Kenya, for £55,000. In an interview, he revealed that it was back in 1992 when he was convicted for rape and sent to prison for six years that he decided to take in his Bengal tiger, Kenya. Credits to his car dealer who helped him with what he wanted. They entered into a deal of trading in his luxury car for the luxury animal.

Now, he has already completed his sentence and is totally out of prison, Tyson is a big-time cannabis farm owner with vast property investment on Marijuana. The 53-year-old has recently faced a tough decision to give up his big cat of 16 years, and in his interview with GQ Sports, he revealed why.

Kenya, his Bengal tiger, is around 550 pounds and had been a great pet to him for 16 years. That long time with her has developed in him great affection for the big cat. Tyson talked about how he has kept her and even allowed her to sleep with him as she is also kept in his room. Tyson feels bad about the situation and how he had to let her go. But he had too. He explained how Kenya got too old already and that Tyson credits her old age for acting out of her mind. He reveals how her eyes and head aren’t working as they used to. Also, she has ripped somebody’s arm off. For the safety of many and his other loved ones, for sure, Tyson did all he could. 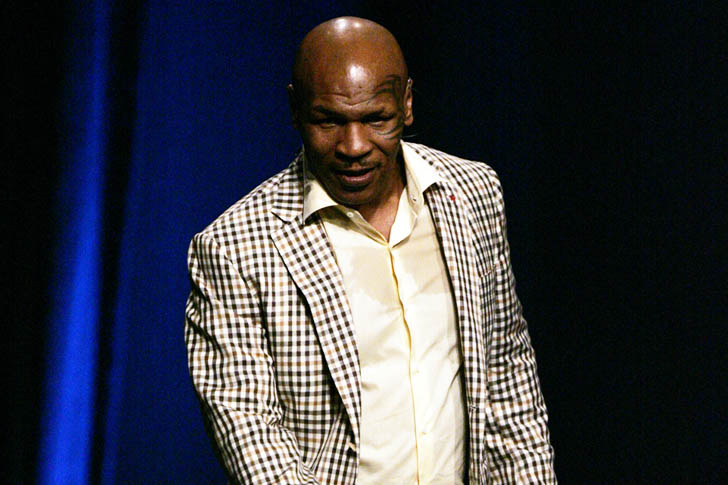 It comes as no surprise how on earth that Tyson, being credited as a ferocious boxer of all time, was drawn to the most ferocious animal in the world too.

At a young age of 12, he was already at his absolute best – knocking out grown men in the ring! As if that’s a normal thing for a boy his age, he was unstoppable when it comes to boxing. At that time, he weighed 13st 5lbs, and his neck was close to 20 inches – just stats that’s rare even for boys his age. Did he know that he was going to be a future heavyweight champion of the world? Did his trainers foresee it?

Mike Tyson is known for many names and titles, back in his younger days in the ring, he was known as Iron Mike. Now, almost 54-years-old, he still shows almost the same degree of speed and power. There’s no doubt that he was born to fight as credited him by the respected Teddy Atlas. 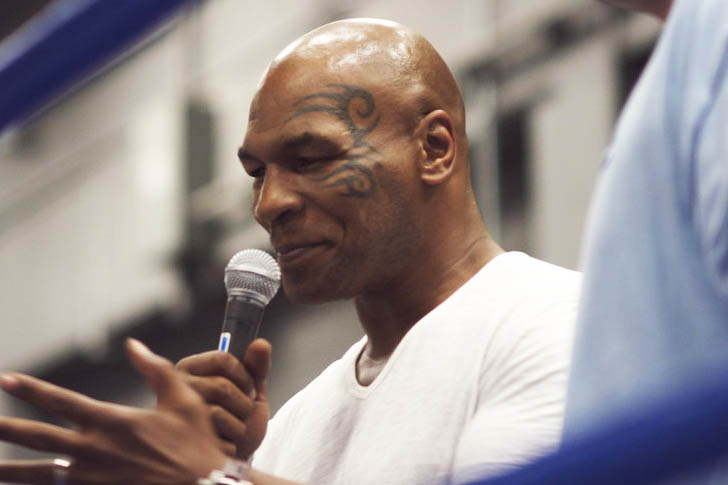 Atlas also recalled the first time Tyson went on the ring and won 50 of his 56 fights, whereby 44 of the wins came by way of KO. Atlas described further how nothing could have prepared Tyson for such a ferocious mix of natural ability and power but that of a 12-year-old Tyson, 190lbs with no fat.

Like his ferocious big cat, Tyson was first like one, especially in his God-given talent for fighting. Over the years, he has developed his own boxing style. His ferocious character in his fights is of a great degree that it also became a controversial thing even outside the ring. While many social media platforms would write about this thing about him, there’s no denying the evident connection he has with Kenya, and how hard it must’ve been to let her go. Sometimes though, we just have to be smart about it like Tyson is.