Oprah’s Dogs And Everything To Know About Them 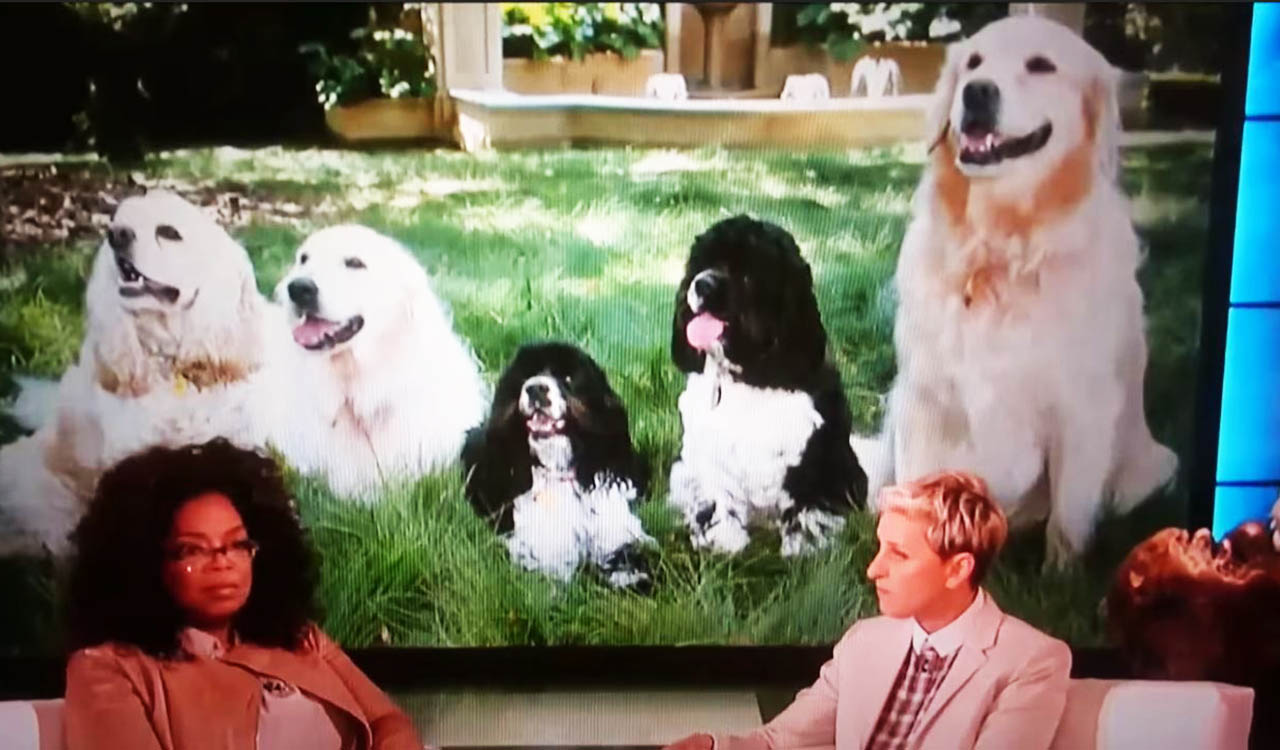 Oprah Winfrey has mastered the art of living her best life. As she opens here space to us and welcomes us to her weekend life, may we be inspired to see and learn from her the true value of resting and spending it with only things that enrich and truly matter.

Already a constant thing on her Instagram, her fans almost know anything about her fur family. However, it is still best to give them a proper introduction to the mass media fans for sure they’ve already won the hearts of. For sure, just like how Oprah credits her happiness to her time with her dogs, you too would soon find out why.

Over the years, Oprah has been a dog lover, she has had over 20 dogs. Sadly, some of them she has already lost. Most of her longtime fans will remember her cocker spaniels, Sophie, Solomon, and golden retriever Luke. Today, she’s a proud fur mama to three cuddlers: Sunny and Lauren, who are springer spaniels, and Sadie, her cocker spaniel. They are all a bundle of joy to Oprah, her multi-million investments are worth nothing without them. 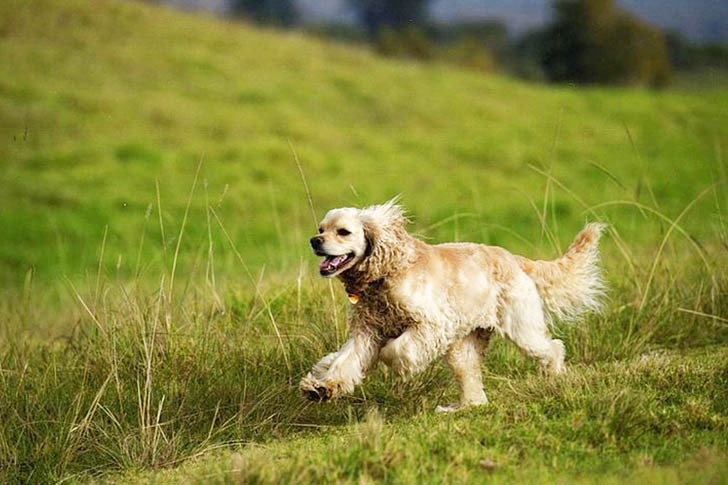 On February 29, 2009, Oprah adopted Sadie from PAWS, a no-kill animal shelter in Chicago. According to the media mogul, she was just visiting PAWS to shoot for a cover credit when the dog caught her eye and ear. Oprah recalled how before the photo was taken, Sadie licked her ear and whispered to her to take her home. In Oprah’s magazine, she wrote about her dog, Sadie, and how she would love to make a winner out of her.

For more than a decade now, she credits a special bond she shares with Sadie. She fondly shares how she eats breakfast with her as they are both a fan of plant-based eating and how a Saturday bath time ritual is looked forward to by them.

LAUREN AND SUNNY THE SPRINGER SPANIELS

Both born on October 23, 2009, and adopted from PAWS Chicago in 2010 as her 56th birthday present to herself. For her spaniels, she credits fate the reason why they’re with her now. According to Oprah, she thought of naming her next dog, Lauren, so when she heard that the dog’s name was Lauren, she knew it was fate.

She recalled how she called the pair her “little hellions” as they gave her and Stedman some trouble being typical impish pups. But that is no longer the case now.

THE ONES SHE’S LOST. 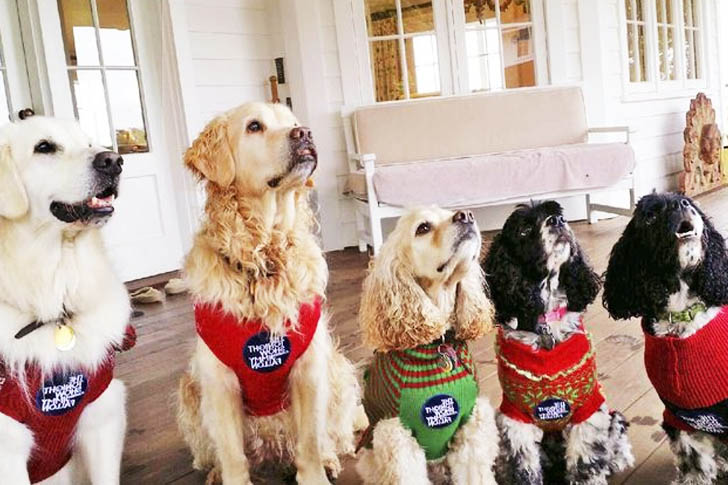 Over the decades, she had quite a few other fur babies. There was Solomon, Sophie, Gracie, and Luke, who’s loss gave her heartache.

In 2008, she remembered losing Sophie, who’s life and bonding with her was a total of 13 years of time and love investment. According to Oprah, it was through Sophie that she understood the impact of little soul on her own life. She thought no one loved her like her dog, Sophie.
One of her golden retrievers, Gracie, was just only two years old when she tragically died due to choking caused by Sophie’s plastic ball. No matter how little time she had with her, Gracie’s death taught the media magnate to slow down.

She also had two other golden retrievers, Layla and Luke, whom she once referred to as “the most handsome dog in America.” It was a joke Oprah shared in an episode of Super Soul Sunday, and how she would fondly tell Luke every morning, “if it weren’t for Stedman, it would be you, Luke.”

There’s no telling yet whether her three cuddlers would soon be having a sibling. But, here’s a photo of them having some quality family time together in their luxury property investment.